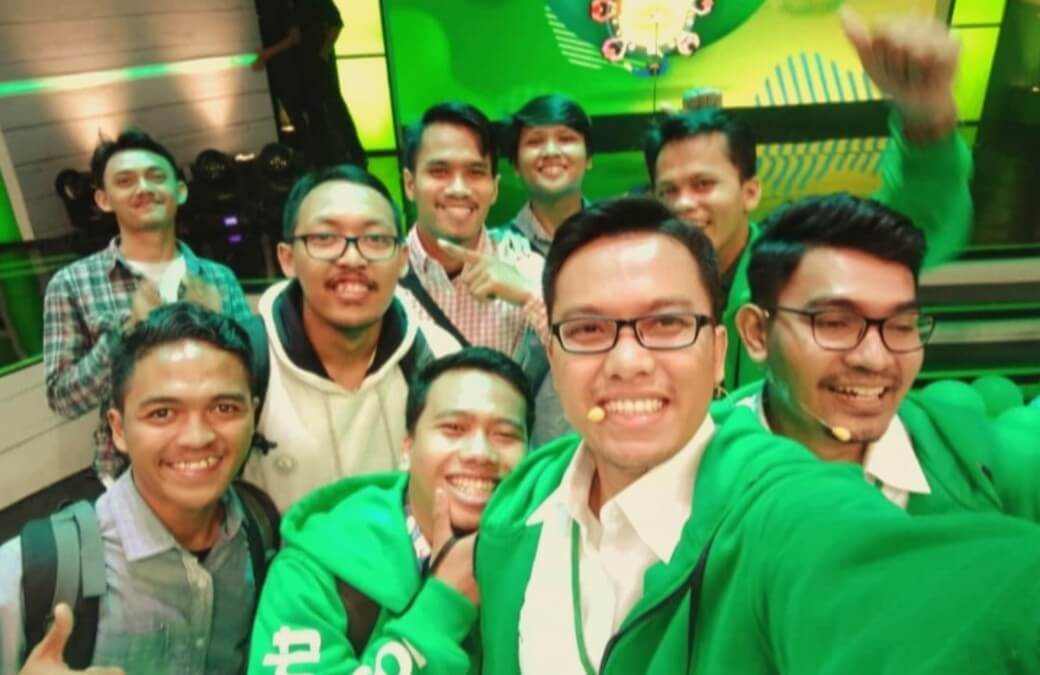 Nanobubble.id, one of the start-ups incubated by Nano Center Indonesia, is working on fisheries and aquaculture and became one of the finalists of the Thinkubator start-up competition. To reach this stage, Nanobubble had to compete with other 1,169 start-ups.

The Thinkubator is the largest start-up competition in Indonesia, initiated by the Ministry of Maritime Affairs. Through this event, start-ups has the opportunity to get training and guidance from national start-up practitioners. Besides, it also provides opportunities for start-ups to develop, open connections, and get funding. The categories contested are in logistics / transportation, agriculture / environment, education, health, etc.

Hardi Junaedi and Dedi Cahyadi explained that Nanobubble.id was built with a main goal to increase shrimp farming’s productivity. By using nanotechnology, they make machines that can create nano-oxygen bubbles supporting the growth of shrimp productivity and eliminate viruses in shrimp ponds.

Their explanation attracted judges’ attention. As stated by Chairul Tanjung, it is an applicative and right technology that can be used by the wider community.

The similar statement was also said by William Tanuwijaya that with this kind of advanced technology could increase export capacity. Similarly, Frederica Widyasari Dewi added that she was excited with the idea because it could help shrimp farmers.

Nanobubble Is Nicknamed As “The Shrimp Pond Start-Up”